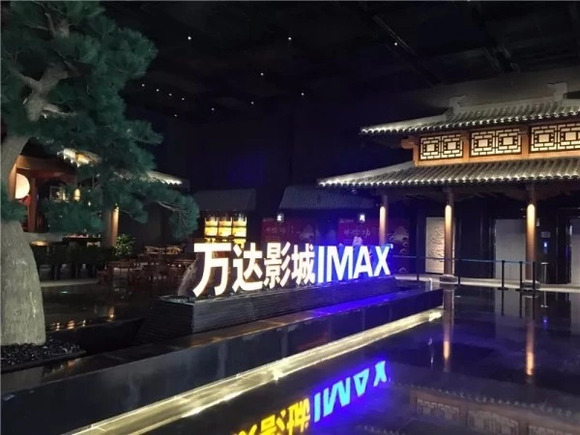 Construction on Oriental Movie Metropolis was completed in April 2018, during which time Wanda Group equipped each of their 40 stages with class-leading JBL by HARMAN Cinema Surround Loudspeakers, which are powered by Crown amplifiers.

“Qingdao Oriental Movie Metropolis is an important milestone in Chinese film and positions China to be a heavy contributor to the global film industry,” said Wang Jianlin, chairman of Wanda Group. “It will accelerate the development and globalization of Chinese film production.”