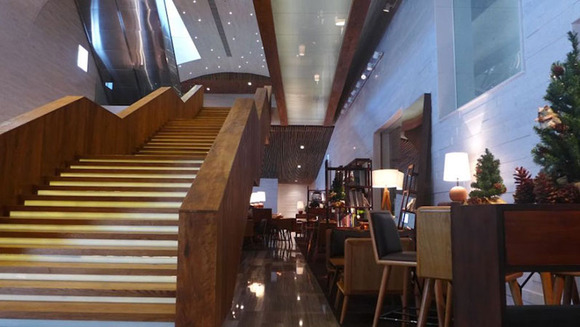 With a focus on inspiration and innovation, the Gem Center serves as a flexible function space of 7,200 square meters, making it the largest venue in Ho Chi Minh City for large-scale events such as corporate conferences and artistic performances. What sets it apart are its teams of highly skilled organizers, decorators, chefs, and stage and audio experts.

“There is no other venue in the city that is so well-equipped,” said Nguyen Khac Anh, Managing Director of Basao Investment. “The equipment list that we provided works well for this venue, as it will allow guests to enjoy crystal clear music in the background as well as onstage. We have relied on HARMAN for many years, because its products give us a lot of flexibility when it comes to designing integrated systems for special venues like the Gem Center.”