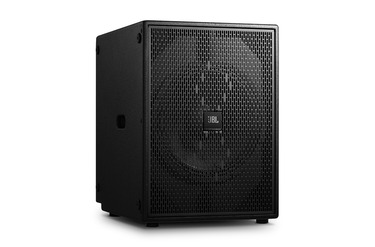 MGS81S uses an 18” woofer built under the most stringent industry standard and a magnetic circuit optimized through Finite Element Analysis (FEA) simulations. With its carefully-calculated vibration mass, cabinet capacity and venting port size, MGS81S possesses optimal transient response and is able to deliver bass in an extended, powerful and articulate way and with minimized distortion and free of overhang. MGS81S installs a concealed terminal cup for installation convenience. The NL4 Neutrik Speakon® connectors allow loop-thru connection of multiple units and system extension can be accomplished with minimum effort.

MGS81S also reserves four locations at its rear panel for users to install castors so as to make its move-around an easy job.