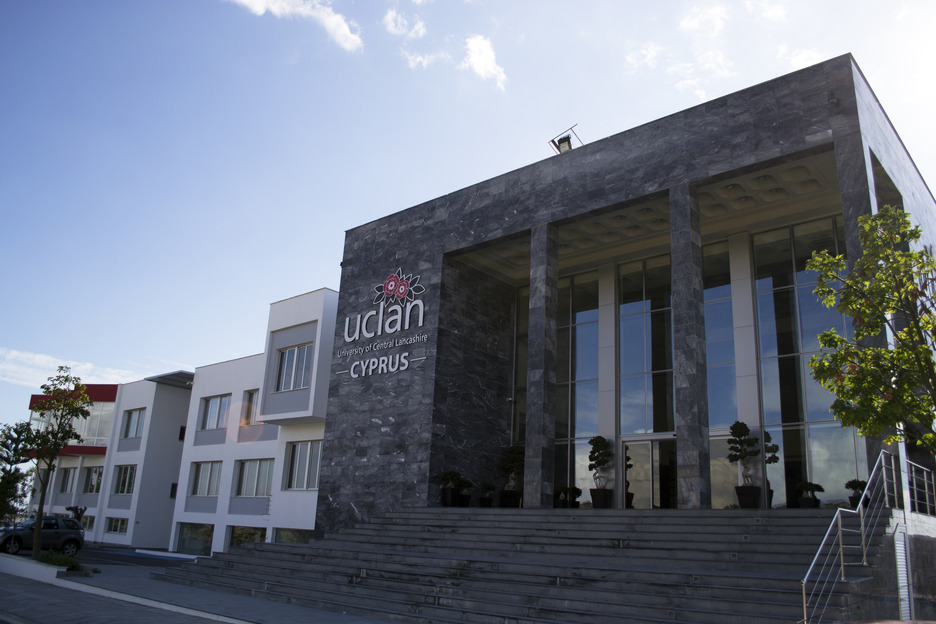 UK-based University of Central Lancashire (UCLan) extended its teaching facilities to Cyprus with a new €53 million satellite campus and the introduction of a new Learning Information Systems (LIS) network. The campus required the new facility and technology for use at the start of the academic term, so the entire project’s construction was fast-tracked, forcing the AV installation to be completed in only four weeks.

The scope of work included equipping 15 single- and double-facing classrooms with AV, as a precursor to an additional 30 that would follow. The other challenge was to outfit a 310-seat lecture theater that also had to double as a 5.1 cinema.

A complete HARMAN audio system—provided by local AV Integrator and HARMAN Professional distributor, ALA Equipment Co. Ltd.—is at the center of the new facility with components from BSS Audio, Crown, JBL and Soundcraft.

The lecture hall features JBL SRX712M and SRX718S, which provide the 5.1 surround sound and are powered by Crown CTs amplifiers. At the front of the house, a Soundcraft Vi1 digital mixing console was specified to provide advanced, but easy-to-navigate, mixing for the technical staff. Management of the theater I/Os is via four BSS Audio Soundweb London BLU-160 processors, using BLU link, BSS Audio’s proprietary network transport.

“We knew how we wanted the installation—but this is far different and a lot more advanced than our original design. I have been impressed with the speed of delivery, the quality of ALA’s work and the professional way in which they supported the contract.” – Andy Belcher, AV technician UCLan Cyprus

“One of the most advanced and fastest constructions ever built in Cyprus.” – Floros Voniatis, Founding Partner UCLan Cyprus