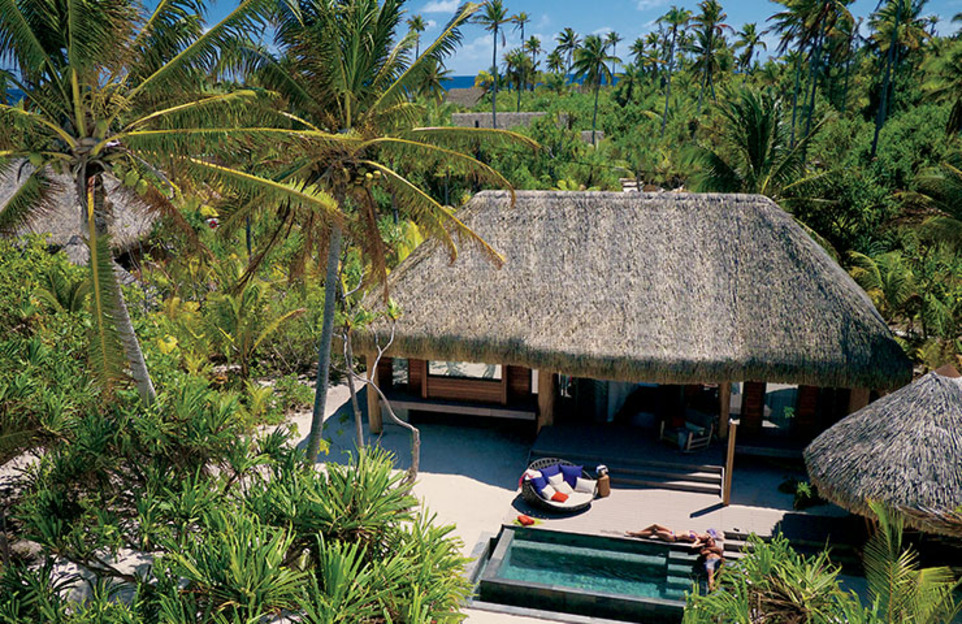 The Brando, an eco-friendly luxury resort located in French Polynesia, needed three separate audio solutions for three primary locations: the main part of the hotel that includes reception, restaurants and bars; a large meeting room; and a spa.

Working with Tahiti-based Total Video Distribution, the team implemented specified audio solutions for the three locations that best served the needs of each space and proved flexible and cost-effective. JBL loudspeakers were mounted in beams, ceilings and walls of various locations. An AKG microphone is used for announcements, and a BSS Audio BLU-6 wall-mount controller allows staff to control each location.

The spa system had a very specific requirement: the equipment had to be simplified to the maximum degree because of its exposure to salt and humidity. To address the harsh environment, four separate systems were installed to accommodate four spa areas, steam rooms, locker rooms, fitness rooms, massage rooms, a tea room and shops. The four systems each have an iPod as a music source, connected directly to a Crown mixer-amp with the volumes operated by either the iPod or a Crown in-wall volume control.

“Now that the system is in place, it’s apparent that having separate systems was the right approach for this installation. Everything operates in a manner that’s easy for the hotel staff, and the HARMAN components provide the flexibility and functionality the Brando needs.” – Jacques Lilin, Total Video Distributions