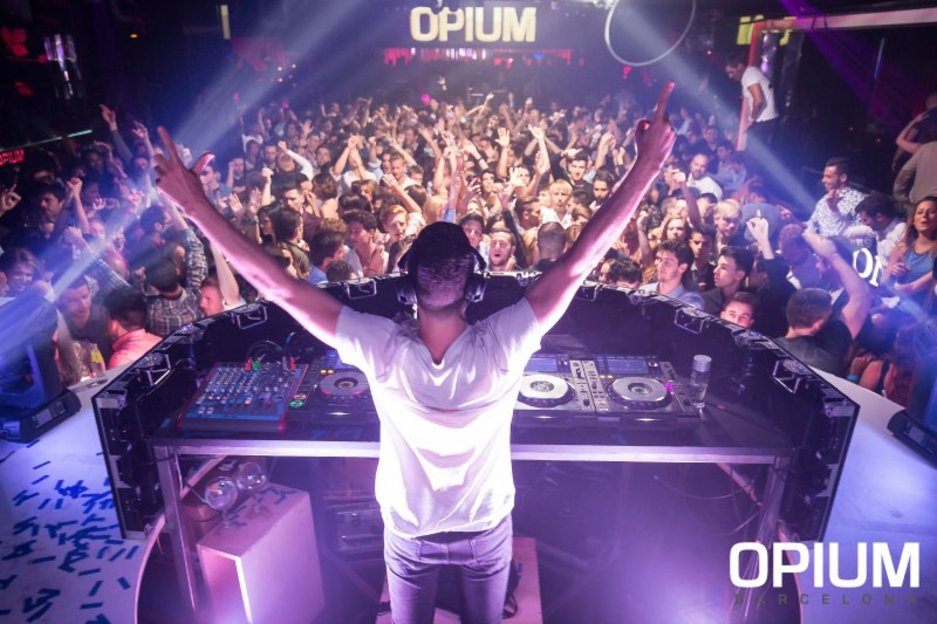 The Opium, a combination club-bar-restaurant, is considered one of the world’s premier dance clubs. It’s location next to the premium ARTS Hotel and near the famous “Barcelona” beach, its innovative design and the high level of talent of its DJs makes it one of the most popular venues in the thriving Barcelona club scene. That’s what made the stakes unusually high when it came to the club’s sound system, which needed to be on the cutting edge, fulfilling the requirements of resident DJs and top-level international touring DJs as well as the club’s customers. The club needed a sound system with high output on the dance floor, with limited distortion and high intelligibility. While the system needed to be powerful, it also needed to avoid creating discomfort for the club-goers.

“The Opium owners were asking for the top sound system on the market, so we immediately recommended the JBL Marquis Dance Series. We setup a demo together with EARPRO and the owner of the Opium was absolutely delighted. The best news is that since the Marquis system has been installed, we only received positive feedback on this application.” – Josep Maria Aldoma, Fokum