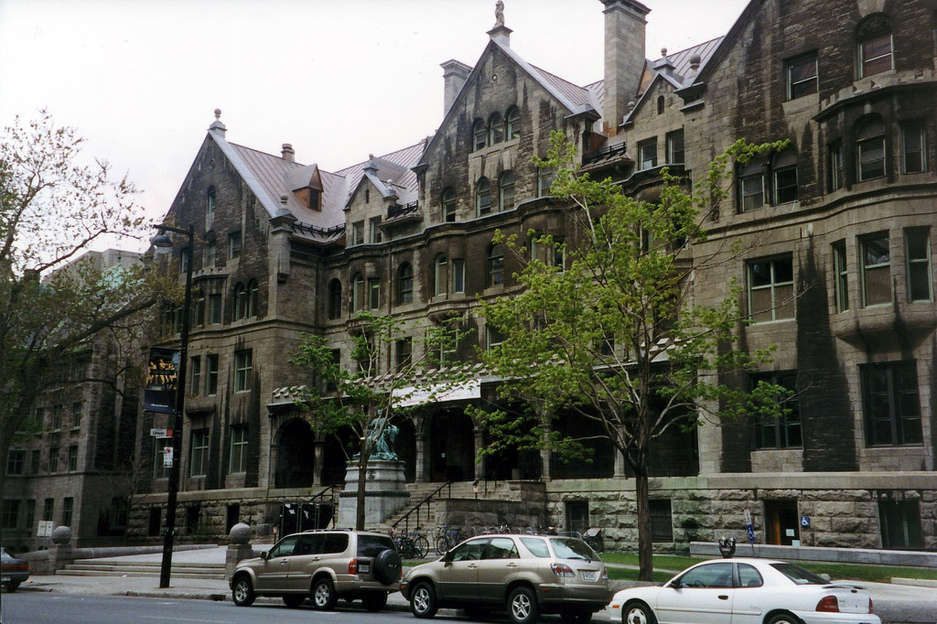 At the end of 2014, the Schulich School of Music purchased three JBL M2 Master Reference Monitors. They are installed in the school’s main studio and run 24-7. King and Massengburg were particularly impressed at the M2’s dispersion and accurate tonal balance across a wide area. The facility does a lot of work in virtual acoustics and studying reverberation characteristics, and the JBL M2 allows them to know exactly what they’re hearing.

King also appreciates that the JBL M2 is able to get out of the way of the mixing process, giving students a transparent playback, so they’re confident they’re hearing a faithful representation of the effect of the equipment chain.

The M2 incorporates JBL’s latest technologies, including the D2 dual-diaphragm, dual voice-coil compression driver, a Differential Drive™ dual-voice-coil woofer and numerous additional refinements to set new standards for sonic accuracy and dynamic range in professional monitoring environments. The M2’s patent-pending Image Control Waveguide facilitates an imperceptible transition between the two drivers, along with the precise imaging and smooth frequency response on- and off-axis in both the horizontal and vertical planes.

“The first thing we teach our students is how to listen, so we need the most transparent loudspeaker available that lets them hear the most accurate representation possible of the mix. Now that we have the JBL M2, we know that’s exactly what they’re hearing.” – Richard King, Chair of the Graduate Program in Sound Recording, Schulich School of Music

The Schulich School of Music at McGill University