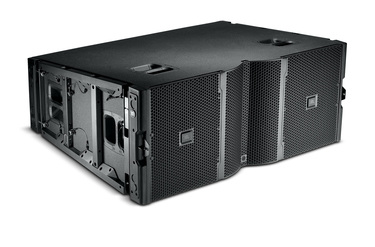 Alternatively, S28 arrays (cardioid or front-firing) can be suspended beside or behind V25 arrays. For theatrical sound design, S28 can be suspended in the middle of flown V25 arrays to facilitate balcony and floor coverage by allowing improved underbalcony penetration. Larger cardioid configurations are also effective where S28 is suspended or ground-stacked in multiple cardioid blocks, each block consisting of 3 enclosures (2 front-firing, 1 rear-firing). 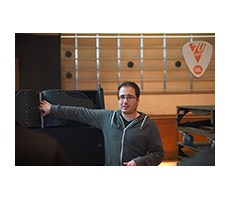 In addition to designing the most sophisticated sound reinforcement system available, JBL Professional provides the expertise to achieve the maximum performance possible. Our 65+ years of expertise in the use of systems in venues around the world is an invaluable resource that is at the core of our training curriculum, helping you to maximize both the use and your investment in the VTX System. 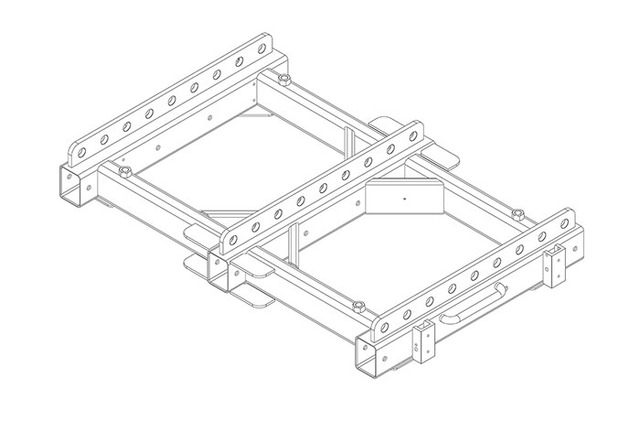 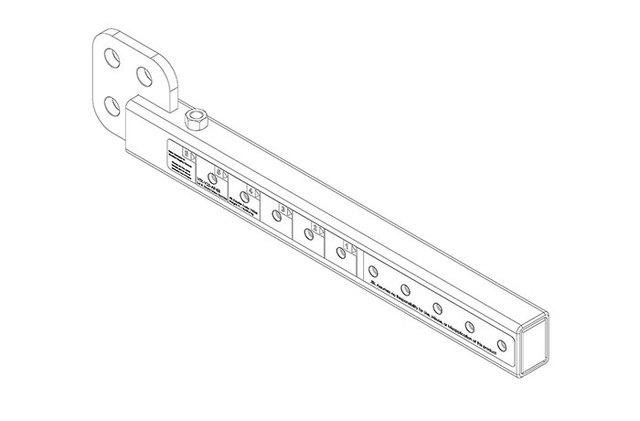 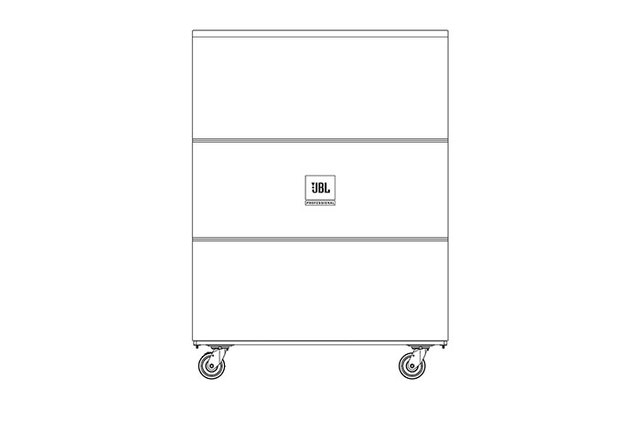 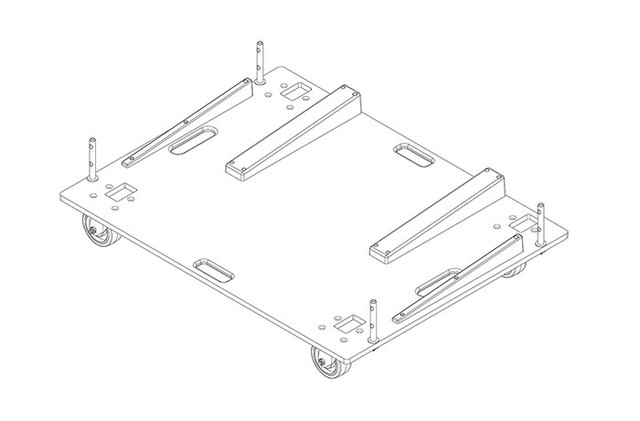 The VTX-V28-VTC vertical transporter is a simple and cost-effective solution for vertically transporting VTX V28 enclosures in blocks of 3x cabinets high. When transported in blocks of 3x S28, cabinets can be configured in either front-firing or cardioid mode. Measuring 48” wide by 37” deep, the VTX-S28-VTC will travel 2 across (width-wise) in standard 100” trucks. Reinforced protective covers (VTX-S28-VT-CVR) supplied separately.
Features: Included: 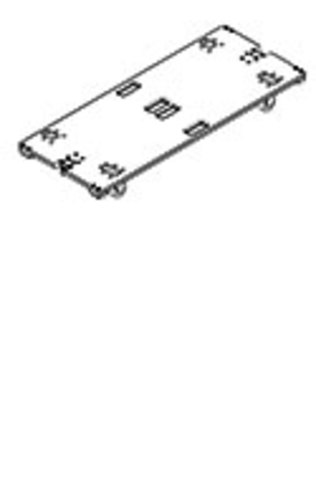 VTX Series S28 Accessory Kit for transportation and protection of one VTX S28 enclosure. Includes: padded, reinforced protective cover with handle cutouts and rear panel access flap; dolly caster-board with rugged tour grade casters and rotating cam mechanisms for secure attachment to the S28 enclosure. Beveled recesses auto-locate with S28 caster board mount tabs. The rotating cam mechanism can be released while S28 cabinets are face down during the suspension process (no need to manually remove caster board).
Features: Included: